Claude Nowell was born in Salt Lake City, Utah, on November 2, 1944, and given his birth name of Claude Rex Nowell. His parents divorced in 1948 and he moved with his mother to southern California. In 1948, Claude's mother remarried to Robert Williamson King, and she had Claude's name legally changed to Claude Rex King. He always had the nickname of "Corky," and that was how he was known to friends, family, and many others. 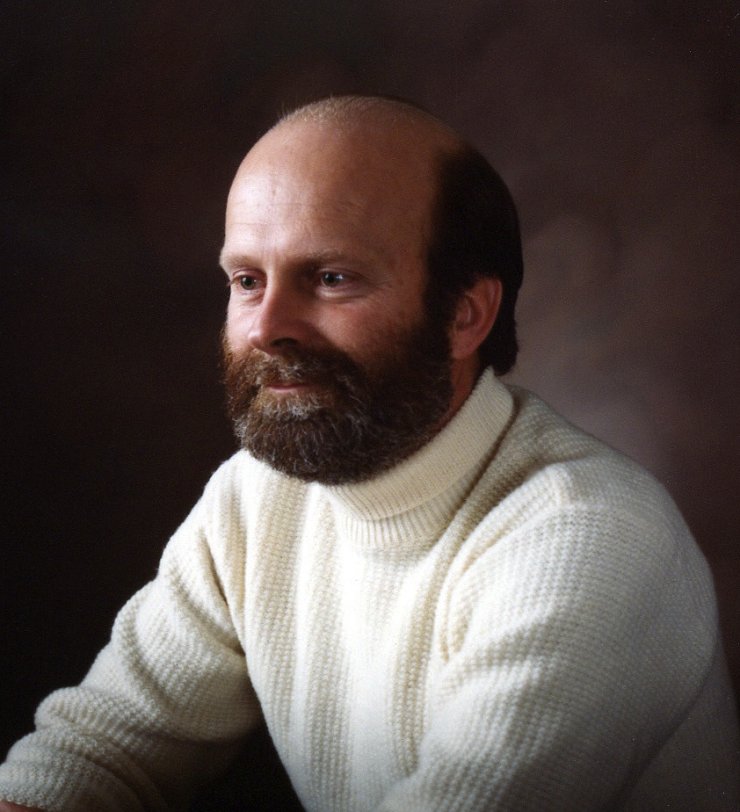 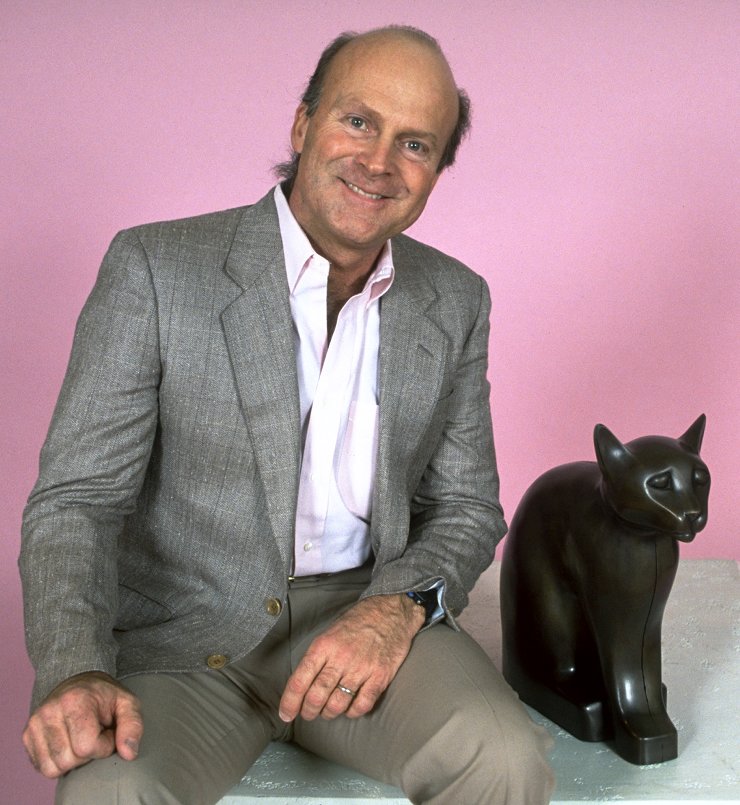 From 1948 to 1959, Corky King lived in the foothills of Monrovia, California, in an area called Oak Glade Park. Then his parents moved to Tustin, California. Corky King graduated from Tustin High School in 1962, and then attended Orange Coast College in Costa Mesa, California. He graduated in construction technology and in 1964, moved back to Salt Lake City, Utah. Around 1964, Corky legally changed his name back to Claude Rex Nowell. Later on, he attended Brigham Young University and the University of Utah.

In 1975, Corky founded Summum following an encounter with advanced beings. In 1980, he legally changed his name to Summum Bonum Amon Ra for spiritual reasons. It was his legal name ever since, and he generally went by Corky Ra. Corky Ra passed away on January 29, 2008. He is the first person to undergo Summum's Mummification of Transference (Modern Mummification), making him the world's first modern mummy. His golden Mummiform is currently at home in the Summum Pyramid.