In the summer of 2005, Summum began construction of a modern mummy mausoleum. The main structure was completed later that year. Several years later, landscaping work began that would end up being a project lasting several years.

The mausoleum measures approximately 30 feet long by 30 feet wide by 15 feet high, and is located underground. A ladder descends from the surface to the entrance which is secured by a vault door.

The mausoleum is a sanctuary and shrine that will be used to entomb the mummies of the leaders of Summum along with their pets and animal friends. 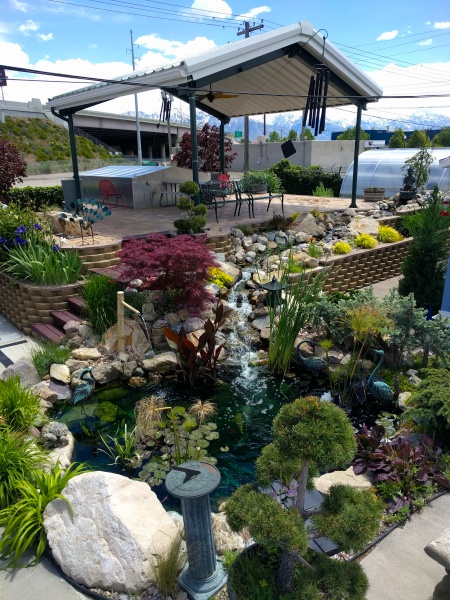 Visit our photo gallery to see images of the sanctuary construction. 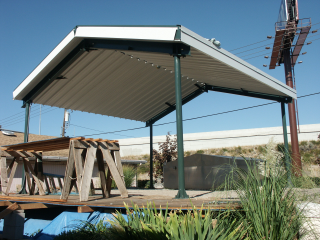 Watch a video animation of an artist's conception of the mausoleum. 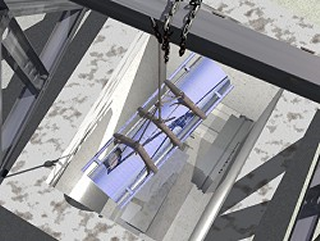