"Because there is a law such as gravity, the universe can and will create itself from nothing." 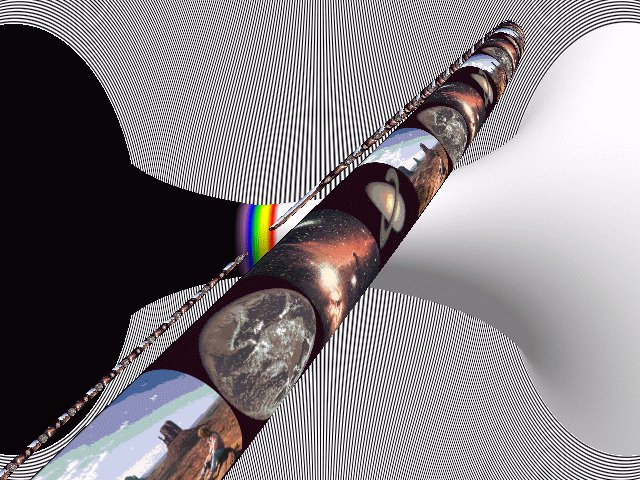 A remarkable and revolutionary stage in the evolution of physics and cosmology took place at the dawn of the 21st century. Scientists began to theorize that the universe spontaneously created itself out of nothing. This concept is a milestone in scientific thought, and some scientists are suggesting that physics and metaphysics are starting to merge.

Something does not arise out of nothing alone, for if there is nothing, a second component is automatically established and the interaction between the two brings about the creation of a universe. Now one might say that if there is a second component, the universe was not really born out of nothing, to which we would reply, "Yes and no. It is a paradox." The second component is not any type of thing. It cannot be measured. It cannot be objectively observed. It does not have any type of dimension. It can only be seen in the mind through subjective observation. It allows for a state of nothingness. Nothing creates it and it creates nothing. Together, it and nothing produce the event of creation. A copulation, infinitely intense in vibration, occurs between these two grand opposites, and a universe is born out of a cosmic orgasm. The result of their union is what many cultures have sought to describe in the various creation myths we have seen throughout time.

So, what is it? What exactly is this other component? We introduce it in the Summum philosophy book, and we invite you to take your inquiry further by reading the book.

~ SUMMUM: Sealed Except to the Open Mind ~