"Geometry has two great treasures: one is the theorem of Pythagoras; the other, the division of a line into extreme and mean ratio. The first we may compare to a measure of gold; the second we may name a precious jewel."

Any objective observation we make must include a discussion of proportion for it is the rule of proportion in the examination of nature that causes us to observe an organized universe and a universe in chaos, rational and irrational numbers, harmony and discord, truth and falsity. These descriptions are merely proportional effects of the opposition that is inherent in all things. 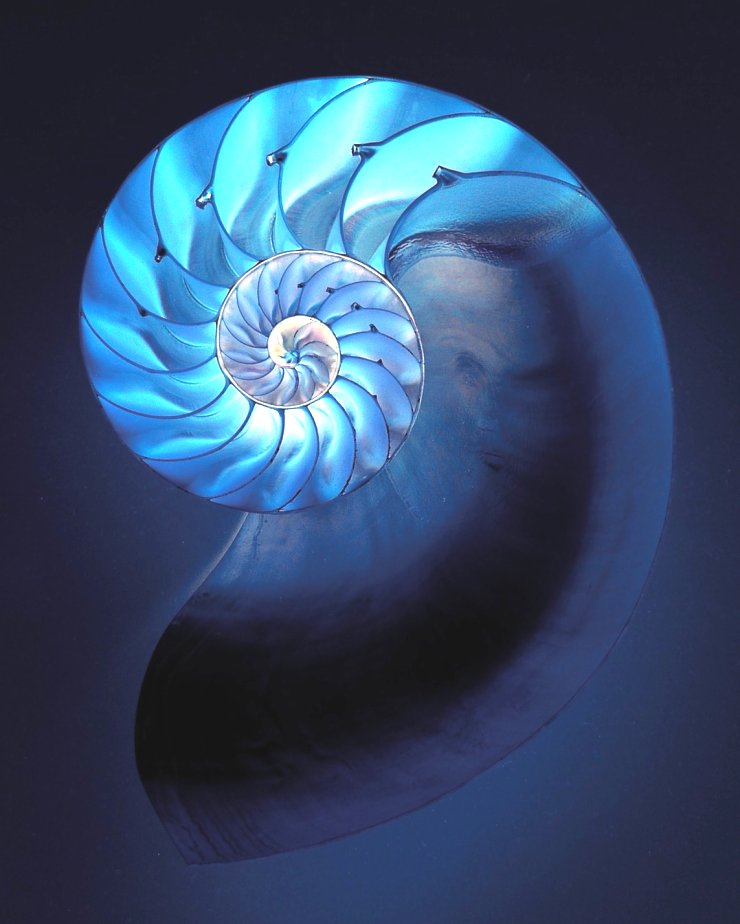 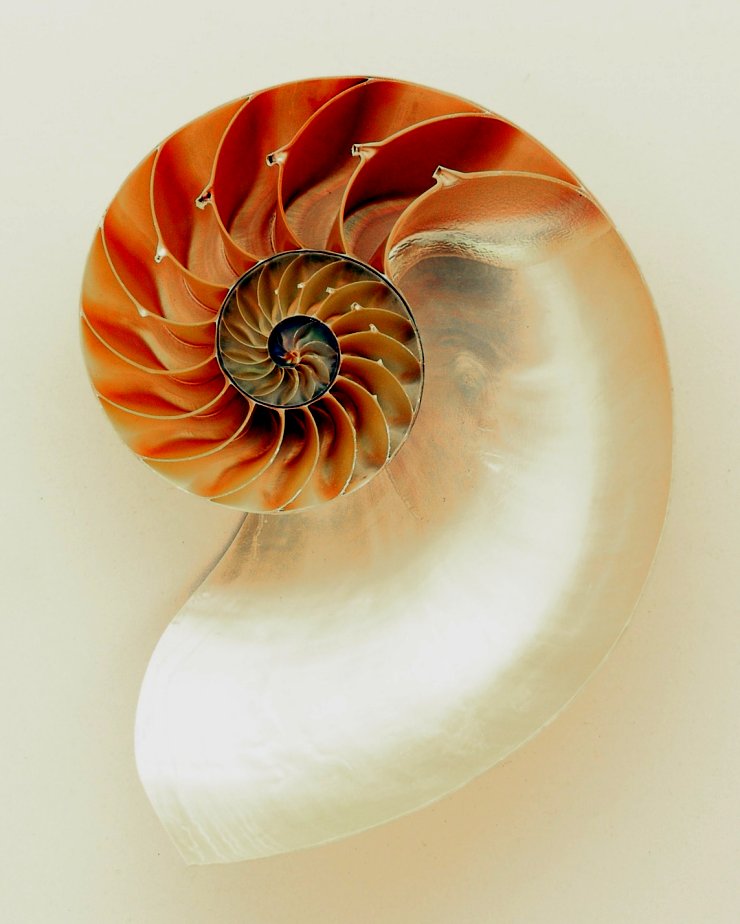 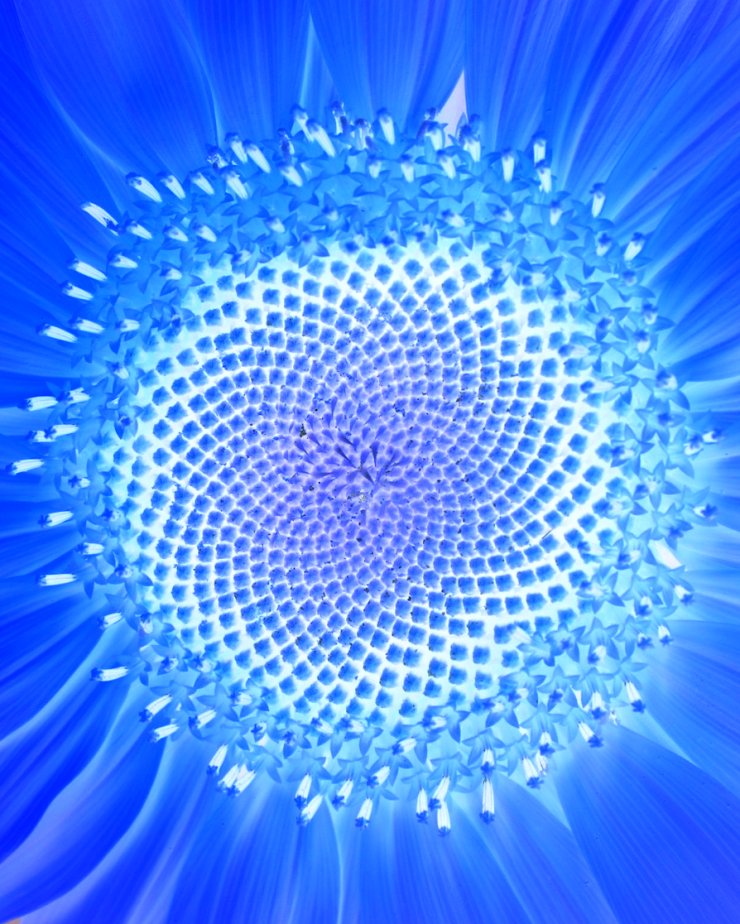 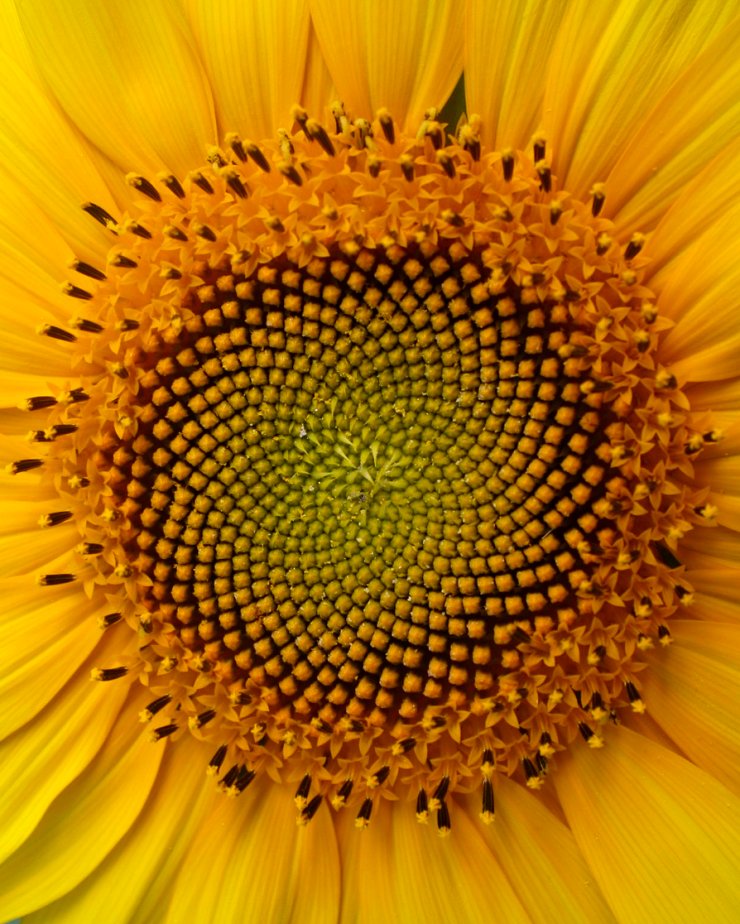 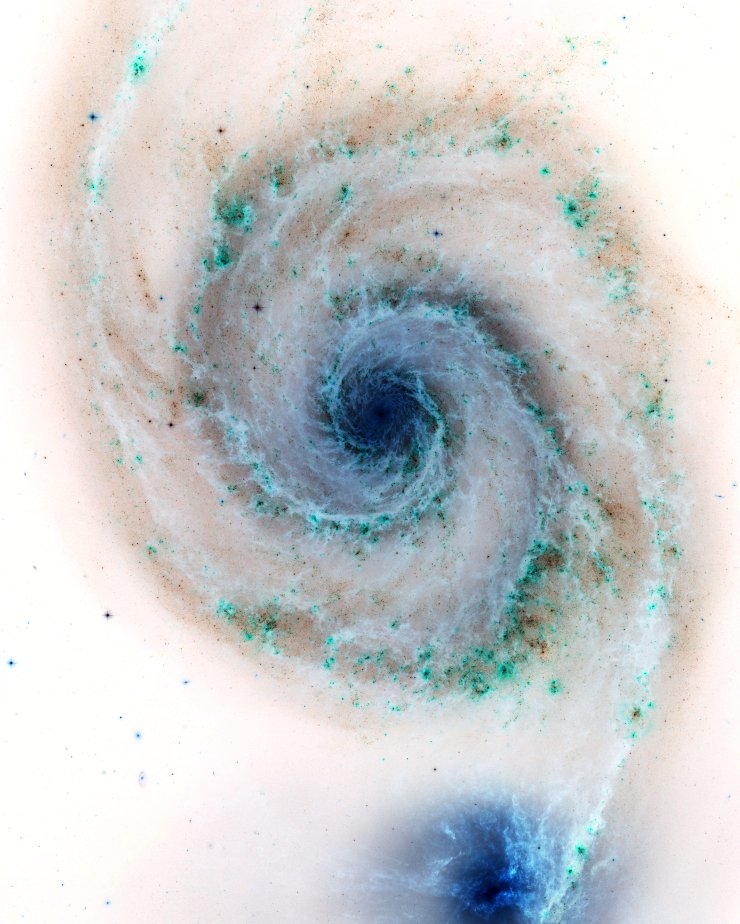 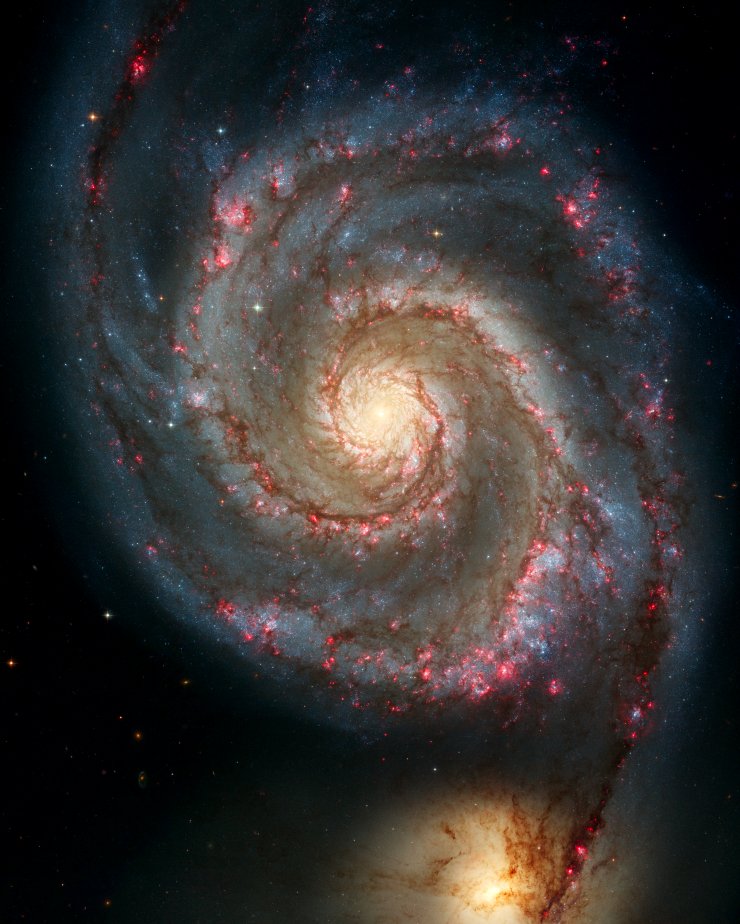 We see harmony expressed by those emotions, feelings, and characteristics present within ourselves. This harmony is viewed within nature as the Divine Proportion. The Divine Proportion ascribed to our collective state of observation has been expressed, "For of three magnitudes, if the greatest (AB) is to the mean (CB) as the mean (CB) is to the least (AC), they therefore all shall be one."

The Divine Proportion was closely studied by the Greek sculptor, Phidias, and as a result, it took on the name of Phi. Also referred to as the Golden Mean, the Magic Ratio, the Fibonacci Series, etc., Phi can be found throughout the universe; from the spirals of galaxies to the spiral of a Nautilus seashell; from the harmony of music to the beauty in art. A botanist will find it in the growth patterns of flowers and plants, while the zoologist sees it in the breeding of rabbits. The entomologist views it in the genealogy of a bee, and the physicist observes it in the behavior of light and atoms. A Wall Street analyst can find it in the rising and falling patterns of a market, while the mathematician uncovers it in the examination of the pentagram. 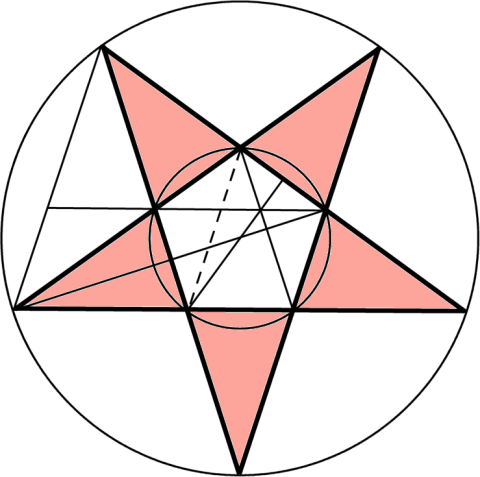 Throughout history, Phi has been observed to evoke emotion or aesthetic feelings within us. The ancient Egyptians used it in the construction of the great pyramids and in the design of hieroglyphs found on tomb walls. At another time, thousands of miles away, the ancients of Mexico employed Phi while building the Sun Pyramid at Teotihuacan. The Greeks studied Phi closely through their mathematics and used it in their architecture. The Parthenon at Athens is a classic example of the use of the Golden Rectangle. Plato in his Timaeus considered it the most binding of all mathematical relations and makes it the key to the physics of the cosmos.

During the Renaissance, Phi served as the "hermetic" structure on which great masterpieces were composed. Renowned artists such as Michelangelo, Raphael, and Leonardo da Vinci made use of it for they knew of its appealing qualities. Evidence suggests that classical music composed by Mozart, Beethoven, and Bach embraces Phi. Whether it was by design or intuitive is not known. 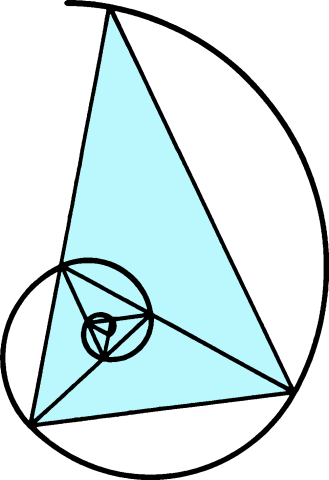 Phi must be considered in its relation to the human psyche since it is the psyche that interprets this phenomena. Although Phi appears to be fixed in nature, it actually is not. The only reason it seems fixed is because it is fixed within our own minds. This proportion corresponds to the mental vibrations that are within us and dictate our sense of pleasure and pain, beauty and ugliness, love and hate, etc. The result is we are held captive by these memories fixed by both body and mind. For if we were to view nature from an altered state of consciousness, the proportion would also be altered.

Therefore, the Divine Proportion presents itself in the very physical nature of Creation. It is seen as the beauty and organization within the cosmos. It is the harmony and glue that holds the unity of the universe.

Search for books about the Divine Proportion from Amazon...