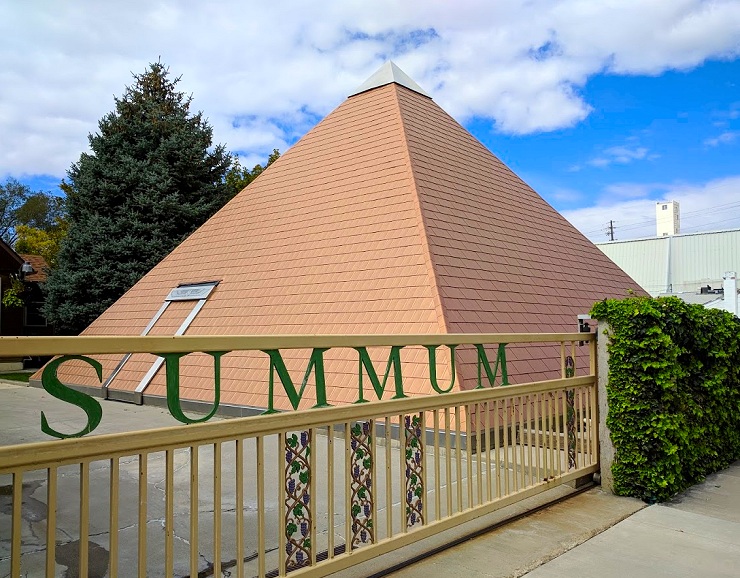 located in Salt Lake City, Utah, was completed in 1979 and was made possible by donations and the volunteer labor of many people. The pyramid is a sanctuary and temple, but was forced to become licensed as a "winery" by federal and local governmental authorities. Incidentally, the very first winery in Utah was operated by The Church of Jesus Christ of Latter-day Saints in its early days when Brigham Young served as its president. Soon after, however, the Church's position towards wine changed, claiming to have received a revelation from their god forbidding the use of alcohol in sacramental worship.

Construction of the pyramid

began in 1977. The building measures 40 feet long at the base and stands 26 feet tall. Through the use of precision tools, its large concrete foundation is aligned with true north of the Earth, allowing the sides of the pyramid to face the cardinal points of the universe. Positioned within the apex and four corners of the pyramid are large Brazilian quartz crystals cut in precise shapes and tuned (programmed) to specific frequencies. This creates a highly sophisticated resonant chamber which in turn energizes the pyramid through the operative Neter forces. The Divine Proportion also known as Phi is incorporated with the design of the pyramid as shown in the diagram below. 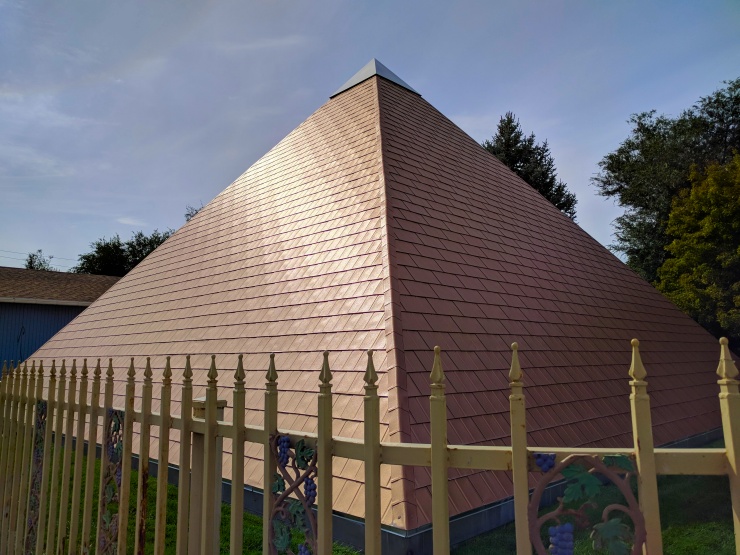 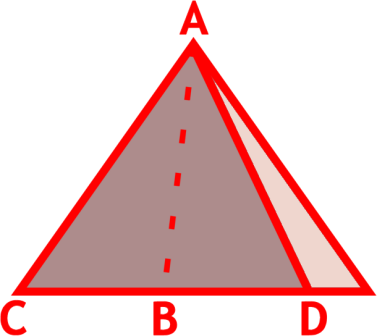 The pictured triangle ACD represents the face of one side of the pyramid. The length AB (height of triangle) divided by the length CB (1/2 the base) is equal to Phi. A pyramid designed in this manner is sometimes called a golden pyramid. The great pyramids of Egypt incorporate the Phi proportion in the same way. Phi is also found in the pyramids of Mexico, but in a different manner.