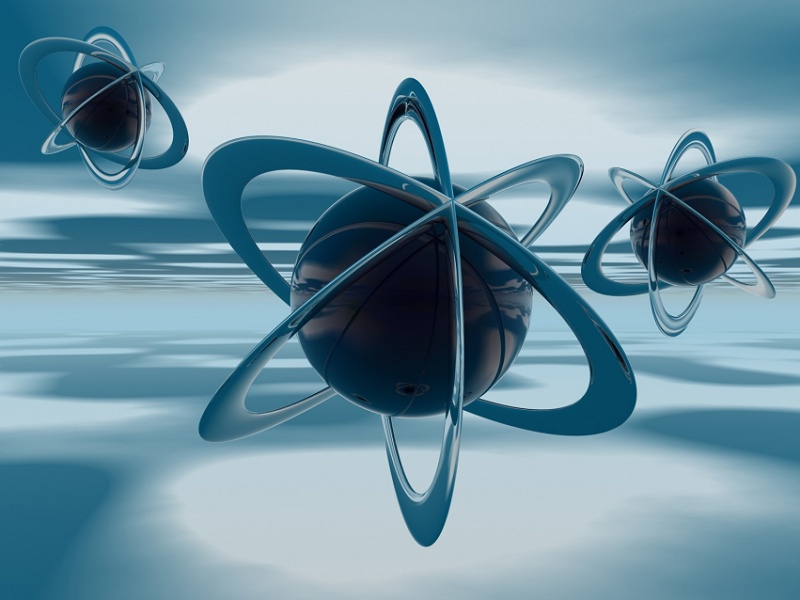 On the smallest scale,

the cosmos reveals to us a world filled with quanta particles; on the largest, a universe of stars and galaxies — and in between are myriad degrees of life and intelligence and all their characteristics. The progression is infinite.

Are we then to believe

ourselves alone in the vastness of creation or perhaps even the crown of it? Is it so inconceivable to imagine that others have progressed beyond our current level of technological and spiritual means?

The beginnings of a new cycle...

In the fall of 1975, Claude "Corky" Rex Nowell (Founder) began to have a series of encounters with highly intelligent beings who he now refers to as the Summa Individuals. He describes them as beings who untiringly work the pathways of spiritual evolution, and who were referred to as the "Neters" in the ancient Egyptian hieroglyphs. During his encounters, he received instructions concerning the underlying principles (Laws of Nature) which establish and maintain the universe. During these same encounters, the Summa Individuals would change his name to:

Soon after his initial experience, Corky founded a non-profit organization, giving it the name "Summum," a Latin term meaning "the sum total of all creation." The principles introduced to him were described as a "neverending story" and form the foundation for the philosophy of Summum. They are nothing new and have always existed. As an eternal work, these principles were presented to Corky who in 1980, would legally change his name to Summum Bonum Amon Ra for governmental purposes and to reflect his spiritual path. He generally goes by Corky Ra.

The principles upon which the Summum philosophy is based cannot be accredited to any one person or human source including Amen, for they represent the workings of Creation Itself. These principles are formulated through nature and are nature. They cannot be ascribed to any type of god or human. Rather, they are the cause of gods, humans, and all that exists. The Summum philosophy explains the Grand or First Cause that is looked for in the questions, "What caused the Big Bang?" "Where did God come from?" "Who am I?" "Why am I here?" Understanding the Principles of Creation is the master key to answering these questions, to the knowledge of creation and evolution, and to the reconciliation of all religion, science, and philosophy.

Nectar and meditation, sexuality and mummification... then throw in a pyramid for an eclectic, dynamic mix.

The Summa Individuals gave Amen instructions to build pyramids and produce Nectar Publications, specially created by sacerdotal worship within a pyramid that disciples of the philosophy transform through psychokinesis and imbue with conceptual information. It is the true meaning of Transubstantiation for we take ordinary ingredients and transmute them into living knowledge. One consumes the holy nectars in a small amount just prior to meditation. Our work centers around the Summum Transcending Meditations, an important aspect of the philosophy. Meditation is the means to ascend your consciousness and bring you into direct contact with your spirit. The Summum Meditations allow your personal ascension as quickly as possible. 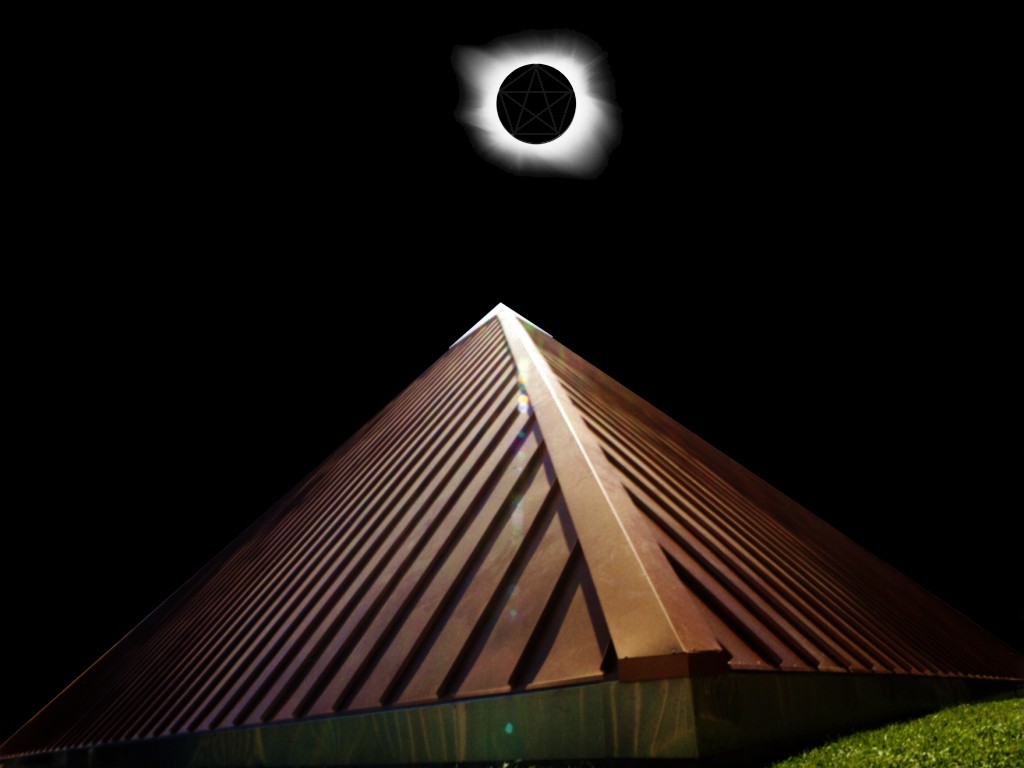 One of the methods of meditation we promote is the Meditation of Sexual Ecstasy. Summum views the basis and foundation of all creation as a copulation between two subjective states referred to as the "Grand Opposites," and accordingly, maintains that everything is an effect of this grand copulation. As such, Summum treats sexuality as a divine and integral part of spiritual evolution and defines "ecstasy" as "the state of union with God." The teachings surrounding this meditation are that all progression and evolution is effected through sexual ecstasy. From the smallest subatomic particle to the highest forms of life, every element, at its level of consciousness, experiences sexual ecstasy in its bond-making and bond-breaking. This meditation, along with the other meditations taught at Summum, awakens you to your spirit. Awakening you to your spirit is what Summum considers to be genuine religion.

During the mid-1980s, we reintroduced the art of Mummification, another aspect of the Summum philosophy. Mummification was common among many cultures until the onset of the Dark Ages caused this form of care to eventually stop. It was an art practiced by early Jews, Christians, Buddhists, Egyptians, and other religionists; not so much for mere preservation of the body, but for the effect that preserving the body has on the spirit of the deceased as the spirit makes the transition from this life to a new state of being. Mummification allows for permanent preservation of the body so that the soul of the departed can be guided by means of the science known as "Transference." Through the Rites of Passage, the departed spirit is assisted in its evolution by guidance from those still embodied and those spirit guides working the pathways of spiritual evolution. And to round things out, Mummification lends itself to Sumsoshoeugenics, cloning for the specific purpose of spiritual progression.

Take the next step...

The Summum philosophy is nothing new. It is as old as time and has been practiced by many people throughout history. This religion, its forms of worship and ceremonial practices, the use of sacred elixirs created with special fruits, plants, and other essences, has existed from the beginning. Through the reincarnation of an incarnate Master, the flame of Summum burns on. Although Summum has not always been "registered" with governments and nations, it has always existed. And this guarantees the right for us and others to practice this mode of religion -- of meditation using "elixirs of life." Summum is a way of life that will allow you to experience levels of knowledge and understanding, of joy and happiness, that would otherwise remain unknown to you.

Nevertheless, we do not ask you to believe anything presented here. To reiterate, belief is a state of ignorance about reality. Everything you've read here is just an expression of something that has to be experienced to be understood. We suggest to you that Summum offers powerful tools that will dissolve your beliefs about reality and give you an experience of it. We encourage you to submit yourself to the systematic law of learning and test the validity of this for yourself.

Take the next step in your growth and evolution and discover the profound beauty of the Summum philosophy.